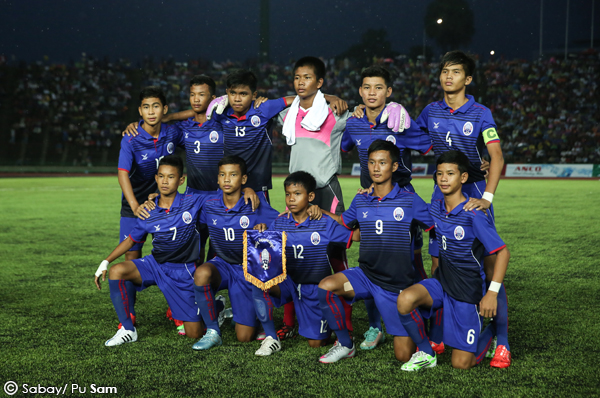 Before the friendly game, the U-16 national team has to train in Vietnam and friendly there In May this year. Whereas in the recent U-16 just friendly matches in Thailand.

Award AFF U-16 Championship 2016 will be held in Phnom Penh on July 10, 2016 onwards. The award is divided into two groups, with Group A 6 countries are Australia, Myanmar, the Philippines, Malaysia, Vietnam and Singapore, while Group B 5 is host Cambodia, Thailand, Laos, East Timor and Brunei.

Top 5 most overrated players in the Premier League 2019-20

The tickets for semi-final round of Toyota Mekong Championship 2016