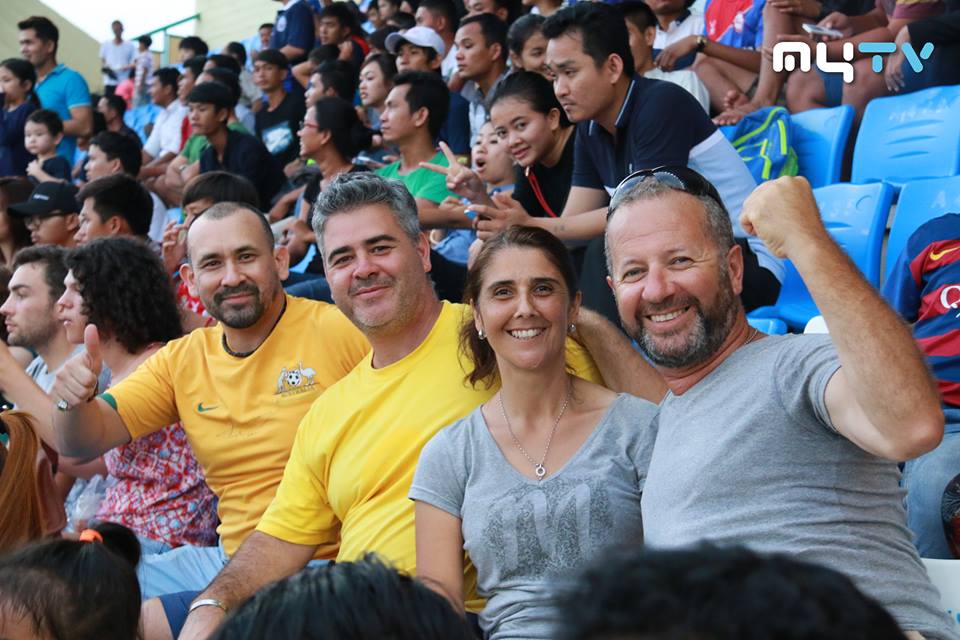 Australian National Team U16 win the championship of Southeast Asian Youth under 16 years of age the annual 2016 (AFF U16 Championship 2016) after winning penalty Vietnam national team under 16 years old 5-3 after a 3-3 draw in the evening of 23 July 2016 in Olympic stadium, Phnom Peng, Cambodia.

Top 5 most overrated players in the Premier League 2019-20

The tickets for semi-final round of Toyota Mekong Championship 2016