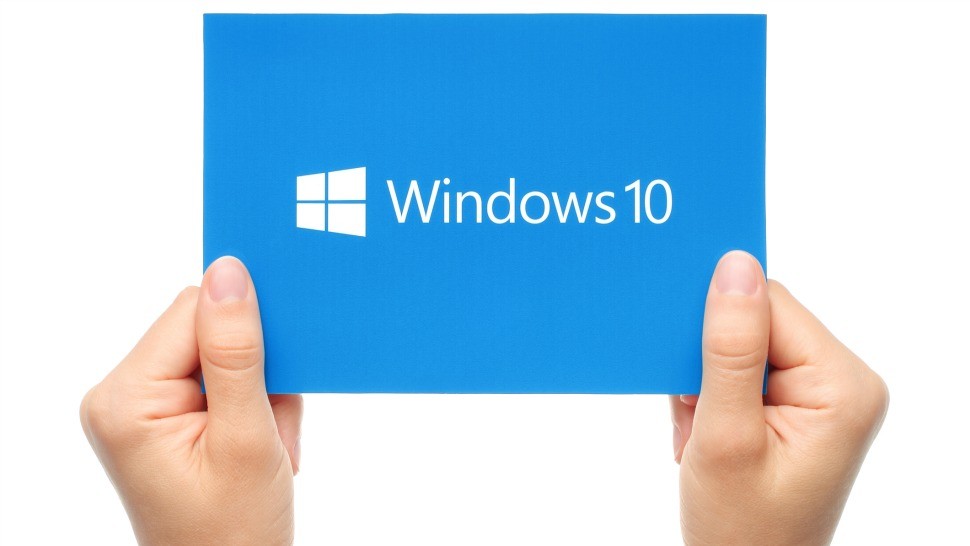 To deliver these updates in an optimal fashion, we are providing this feature update in a new way: using servicing technology. Users that are already running Windows 10, version 1903 (the May 2019 Update) will receive this update similar to how they receive monthly updates. If you are running version 1903, then updating to the new release will have a much faster update experience because the update will install like a monthly update.

If you are updating from an older version of Windows 10 (version 1809 or earlier), the process of updating to the current version will be the same as it has been for previous Windows 10 feature updates. For more information, see Evolving Windows 10 servicing and quality: the next steps.

If you are using WUfB, you will receive the Windows 10, version 1909 update in the same way that you have for prior feature updates, and as defined by your feature update deferral policy.

Windows Defender Credential Guard is now available for ARM64 devices, for additional protection against credential theft for enterprises deploying ARM64 devices in their organizations, such as Surface Pro X.

An experimental implementation of TLS 1.3 is included in Windows 10, version 1909. TLS 1.3 disabled by default system wide. If you enable TLS 1.3 on a device for testing, then it can also be enabled in Internet Explorer 11.0 and Microsoft Edge by using Internet Options. For beta versions of Microsoft Edge on Chromium, TLS 1.3 is not built on the Windows TLS stack, and is instead configured independently, using the Edge://flags dialog. Also see Microsoft Edge platform status.

Windows Virtual Desktop is a comprehensive desktop and app virtualization service running in the cloud. It’s the only virtual desktop infrastructure (VDI) that delivers simplified management, multi-session Windows 10, optimizations for Office 365 ProPlus, and support for Remote Desktop Services (RDS) environments. Deploy and scale your Windows desktops and apps on Azure in minutes, and get built-in security and compliance features. Windows Virtual Desktop requires a Microsoft E3 or E5 license, or a Microsoft 365 E3 or E5 license, as well as an Azure tenant.

You can now deploy and run traditional Win32 (desktop) apps without leaving the security of S mode by configuring the Windows 10 in S mode policy to support Win32 apps, and deploy them with Mobile Device Management (MDM) software such as Microsoft Intune. For more information, see Allow Line-of-Business Win32 Apps on Intune-Managed S Mode Devices.

Together with Delivery Optimization, Microsoft Connected Cache installed on Windows Server or Linux can seamlessly offload your traffic to local sources, caching content efficiently at the byte range level. Connected Cache is configured as a “configure once and forget it” solution that transparently caches content that your devices on your network need.

This release adds the ability for Narrator and other assistive technologies to read and learn where the FN key is located on keyboards and what state it is in (locked versus unlocked).

Windows Processor Requirements have been updated for this version of Windows.

This version of Windows 10 will include optimizations to how instructions are processed by the CPU in order to increase the performance and reliability of the operating system and its applications.

When a CPU is manufactured, not all of the cores are created equal. Some of the cores may have slightly different voltage and power characteristics that could allow them to get a “boost” in performance. These cores are called “favored cores” as they can offer better performance then the other cores on the die.

With Intel Turbo Boost Max Technology 3.0, an operating system will use information stored in the CPU to identify which cores are the fastest and then push more of the CPU intensive tasks to those cores. According to Intel, this technology “delivers more than 15% better single-threaded performance”.

Additional debugging capabilities for newer Intel processors have been added in this release. This is only relevant for hardware manufacturers.

General battery life and power efficiency improvements for PCs with certain processors have been added in this release.