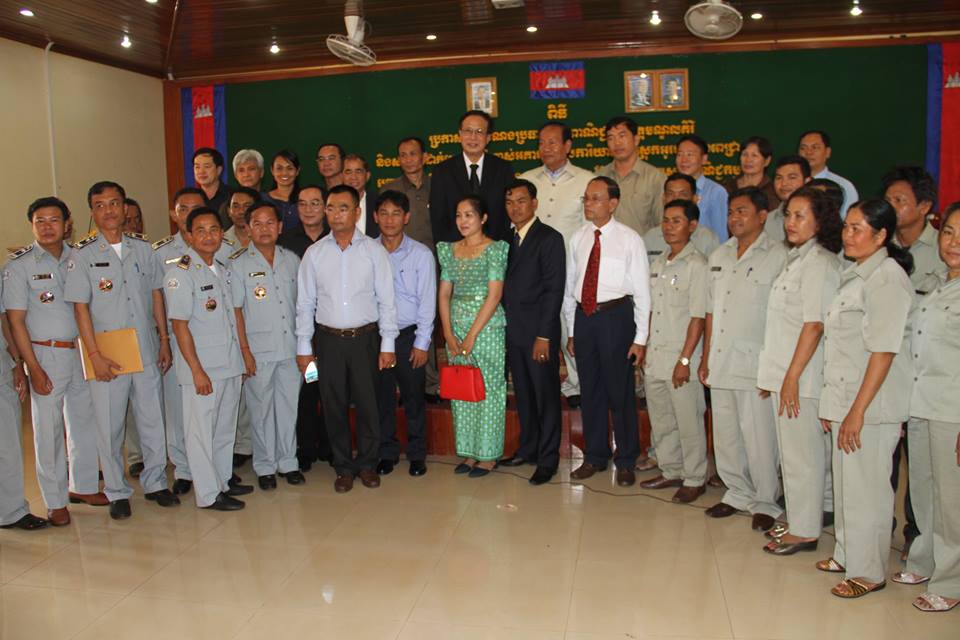 The Automated System for Customs Data (ASYCUDA) is a computerized system designed by the United Nations Conference on Trade and Development (UNCTAD) to administer a country’s customs clearance procedure. It is the largest technical cooperation programme of the UNCTAD, covering over 80 countries including Cambodia.

The pilot of ASYCUDA was introduced and put in place in May 2008 at the Sihanouk Ville’s Autonomous Port to promote trade facilitation and increase competitiveness of Cambodia. To ensure the sustainability and reliability of the system operation, the Ministry of Commerce through the Trade Development Support Program (TDSP), funded by the Multi-Donor Trust Fund (MDTF), supported the upgrade of the ASYCUDA software to be ASYCUDA World with capacity building of the GDCE’s staff members to better prepare for the implementation of the National Single Window in the future.

The ASYCUDA World system now is being used at 54 major customs branches and offices, which covered almost 99% of Single Administrative Declaration (SAD) and approximately 87% of trade volume. The time and cost to import products are significantly reduced and made more predictable. Moreover, the number of documents required to clear the import had been reduced from 10% to 8% whilst the percentage of cargoes passing through the RED lane had been reduced to only 25%, thus reducing physical inspection.