Ministry of Tourism will be release App for smartphone soon 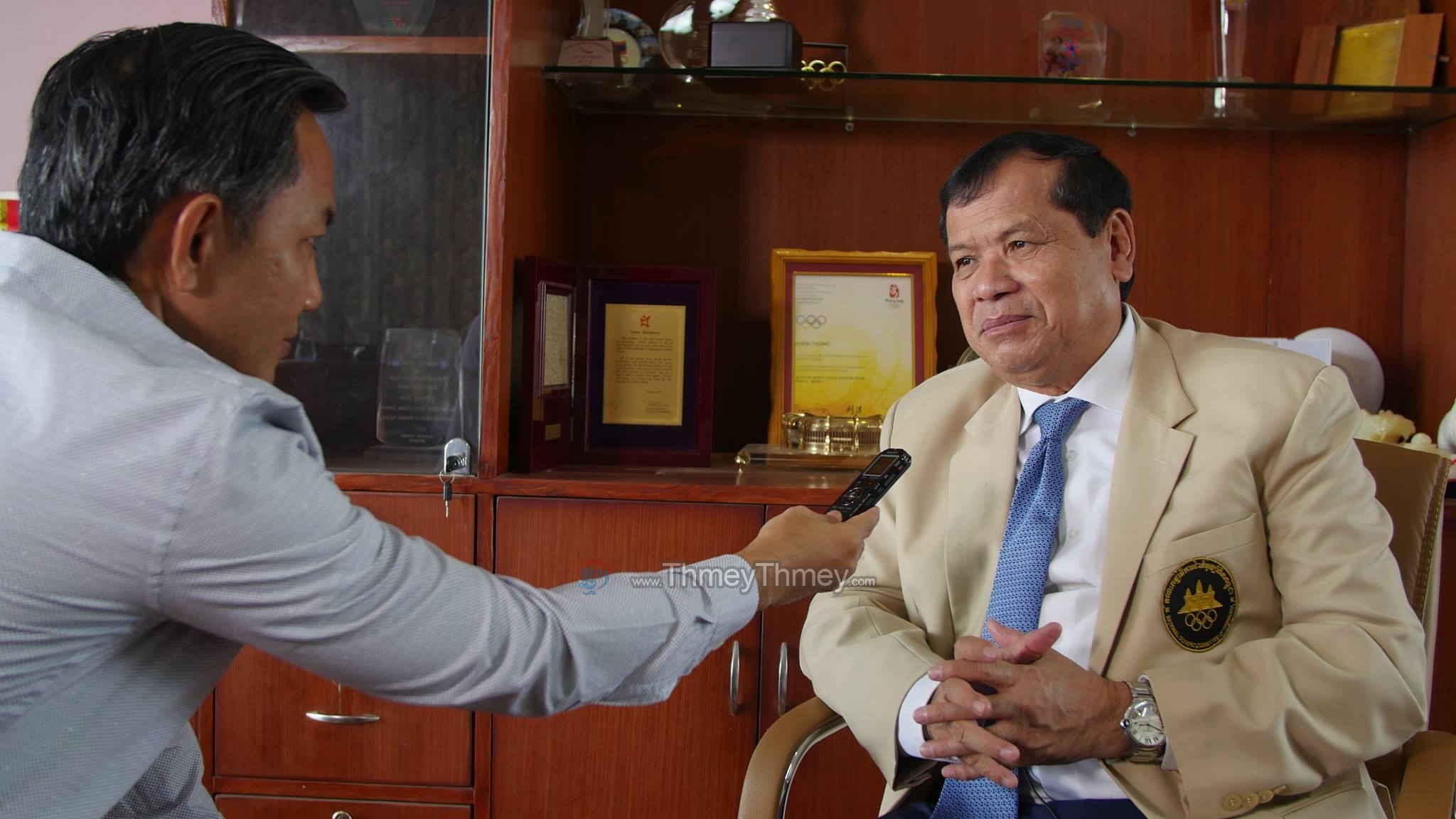 The foreign tourists who come to Cambodia and smartphone users will be able to download the App that shows the various tourist sites in Cambodia use easily.

This new tourism products, initiated by the Ministry  of Tourism and will be launched soon in two languages, English and Chinese. Thong Khon, Minister of Tourism, said that Digital App will facilitate foreign tourists can travel by themselves with their smartphone.

The reason is that Chinese minister explained that China is the world’s largest tourism market. Chinese tourists, about 13 million people visit the region each year, Thailand has nearly 5 million people, Malaysia has more than 3 million and Cambodia received China tourists only 70 thousand. The goal of the Ministry is to capture Chinese tourists to nearly 1 million in 2016 and $ 2 million before 2020.