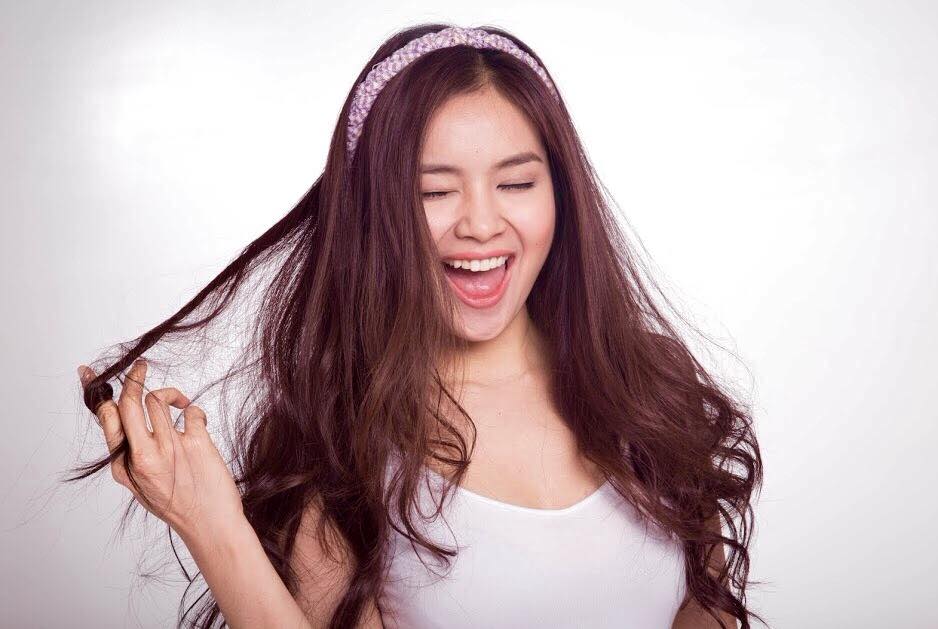 The main objective of the event is to connect Ministry’s delegation and AmCham’s members and to allow them to network each other member in order to boost local commercial activities.

Excellency Minister PAN Sorasak briefly informed participants about the efforts of the Royal Government of Cambodia to promote Cambodia’s competiveness by providing full support toward private sector development. “The Ministry of Commerce has put in place key automation systems to facilitate the businesses. Recently, there has been a huge improvement in import, export and transit operations and that comes in part from risk management and streamlining of procedures,” said H.E. Sorasak. “We hope that our ease of doing business ranking will be improved further,” he added.

The World Bank has ranked the Kingdom in 127th place in its Ease of Doing Business ranking in 2015, comparing to 133rd in 2014. Moreover, the Kingdom’s rank in the Logistics Performance Index for 2015 has again jumped by 10 places, placing 73rd among 167 countries included in the ranking.