Appointment of New Director of Mondulkiri Department of Commerce 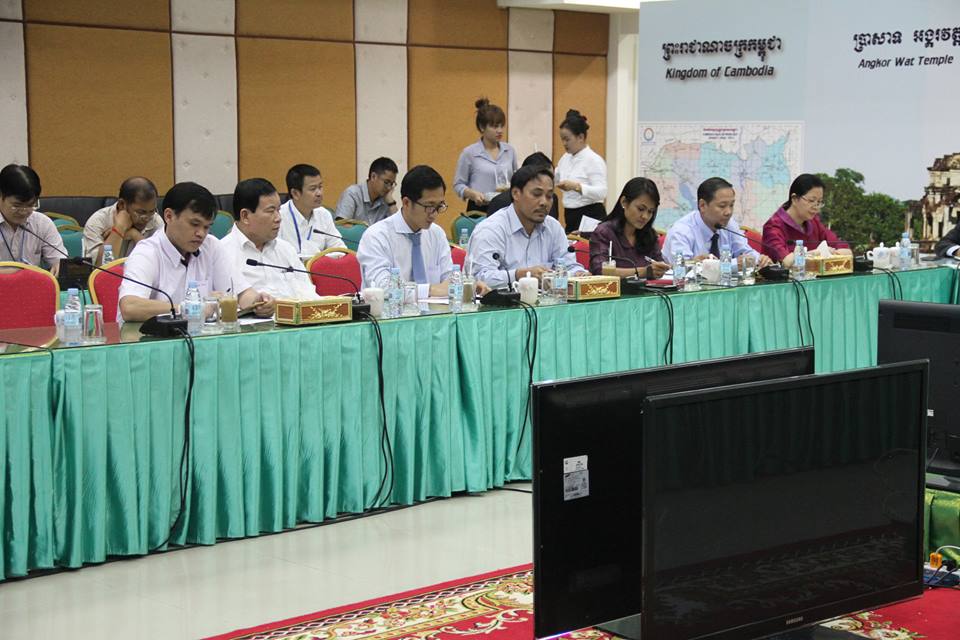 In the afternoon of September 2, 2016, H.E. PAN Sorasak, Minister of Commerce took time to attend the ceremony to announce the appointment of new director of Mondulkiri Department of Commerce and the inauguration of new administrative building at O’Raing and Pichada District.

Having heard the reports of both the Department of Commerce and Mondulkiri Provincial Administration, the meeting proceeded to announce the appoint of Mr. Lim Sreng as the new director of Mondulkiri Department of Commerce, replacing Mr. Sok Serey who is going into retirement. After the announcement, H.E. Pan Sorasak proceeded to lead the delegation in the ribbon-cutting ceremony to mark the inauguration and official opening of the two district administrative buildings.

After all the ceremonies, Excellency Minister provided his precious time to talk with the participants in a friendly and cordial atmosphere. The Minister was supportive of the commendable works that the province as a whole has achieved and he encouraged all those concerned to keep up these excellent works. The Minister reminded the meeting of the importance of trade and commerce in the development of the country. Trade has drove and transform Cambodia from a low income country to a low middle income country. Cambodia’s steady growth over the last decade has caught positive attention all over the world leading to the Asian Development Bank to label Cambodia as “Asia’s New Tiger Economy.” He also informed that Cambodia will continue to perform its duties and integrate fully into the ASEAN Economic Communities.