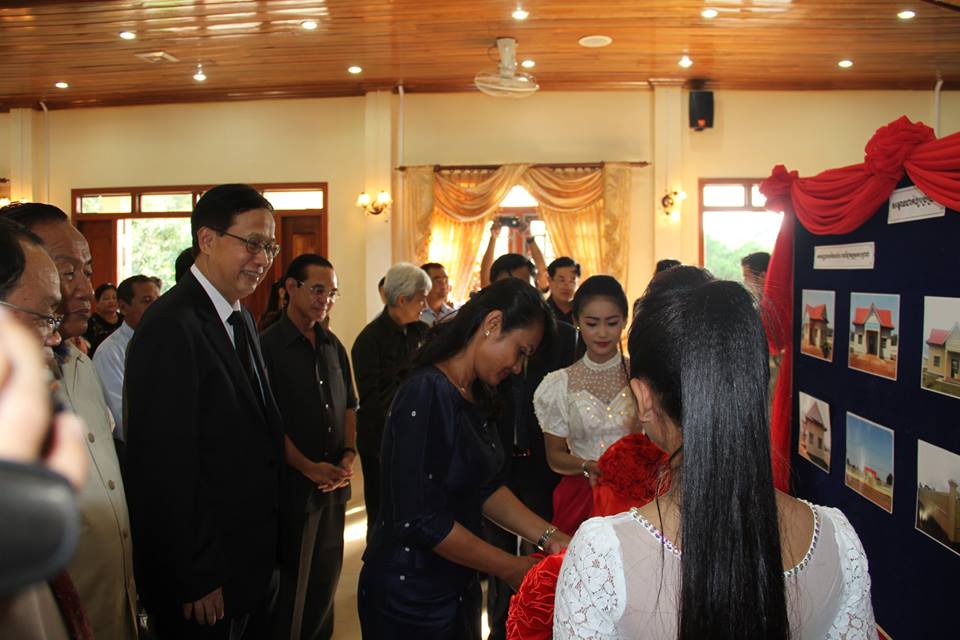 In the afternoon of September 6, 2016, Working Group (WG) of Ministry of Commerce (MOC) and General Department of Taxation (GDT) met with one another for the first time to discuss mechanisms to link Business Registration Automation System of MOC with Electronic Tax Registration System of GDT. This meeting was led by H.E. Kong Vibol, Delegate of the Royal Government in charge as Director General of GDT and H.E. Sok Sopheak, Under-Secretary of State of MOC. The objective of the linking of the two systems is to strengthen the effectiveness and create relationship between the two processes whereby the required information and data between the two systems could be shared seamlessly, which in turn allows for better management of commercial enterprises.

During the meeting, the WG discussed and agreed on an action plan for the successful implementation of the linking mechanisms. The activities in the action plan include: (1) technical aspects of the linkage, technical requirements, specifications, identification of the mechanisms and piloting plan; (2) identification of information and data to be shared between the two systems; (3) laws and regulations governing the joint registration mechanism; and (4) training of the technical personnel. As per the action plan, the linking of the systems and the commencement of joint Business Registration-Tax Registration mechanism is scheduled for first quarter of 2017.

To closely monitor the progress of the implementation, the Co-Chairs recommended that the WG met every month to report on the progress and discuss any setbacks.

It is noted that the WG was established in accordance with Joint Prakas of MOC and GDT no. 900shv dated August 9, 2017.