Thailand king passed away at the age of 89 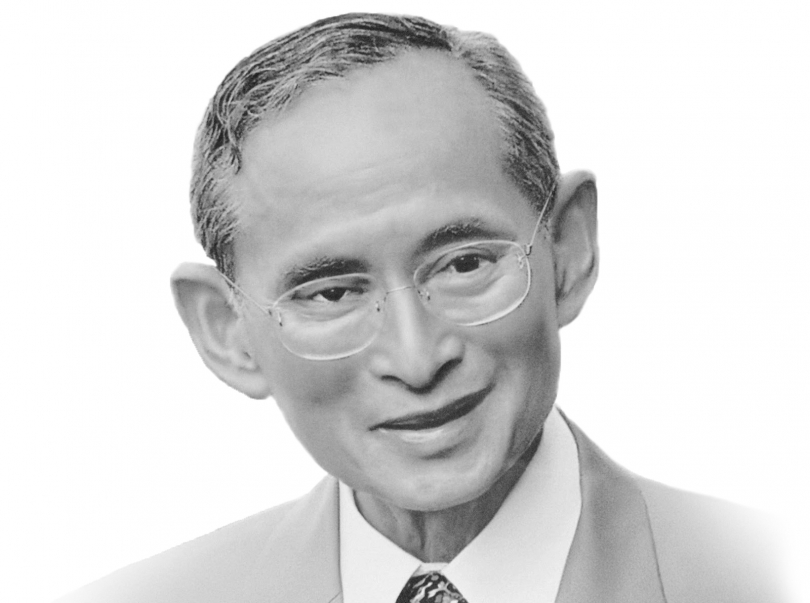 The Royal Household Bureau announced, his Majesty the King passed away.