Cambodia is an attractive market for services to Japan Investors 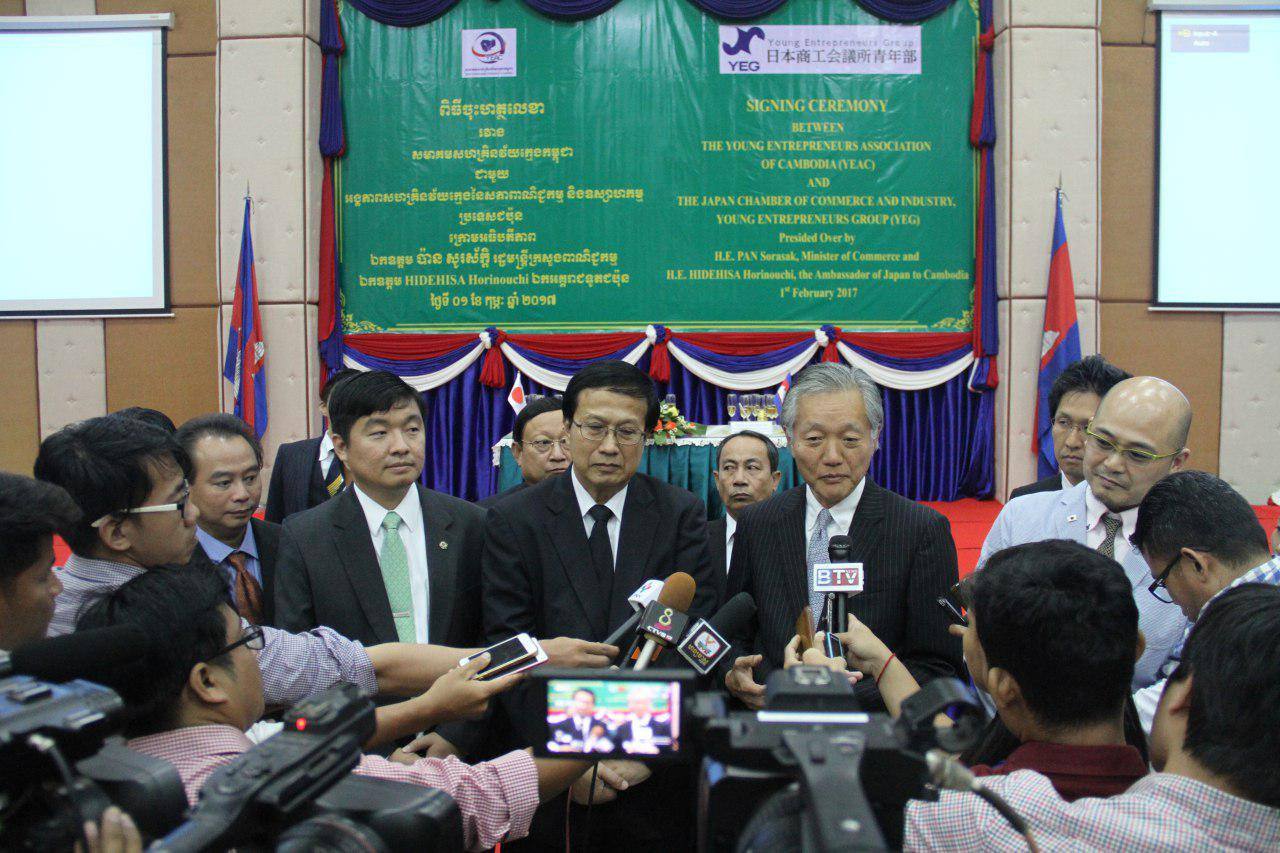 At the MoU Signing Ceremony held today, 01 February, between the Young Entrepreneurs Association of Cambodia (YEAC) and the Japan Chamber of Commerce & Industry of Young Entrepreneurs Group (YEG), H.E. PAN Sorasak, Minister of Commerce, said Japan sees Cambodia as an attractive market for the services; for instance, they have invested in the AEON Mall 1 & 2, launched the Japan ANA’s direct flight from Tokyo to Phnom Penh and opened the Japan restaurant in the Phnom Penh’s Special Economic Zone, etc.

H.E. Minister further said that the today MoU is the new progress for Cambodia-Japan trade relation whilst the trade volume of the two has been significantly increased in the past three years. “I hope that the young entrepreneurs of both countries will be able to exchange experiences on businesses and to co-invest in other potential sectors,” said H.E. PAN Sorasak, “to create more profits and employment opportunities for the citizens as well as to contribute to Cambodia’s economic growth.”

H.E. HIDEHISA Horinouchi, the Ambassador of Japan to the Kingdom of Cambodia said that rapid and steady economic growth with political stability of Cambodia are the keys to attract Japanese investors. “I believe this MoU will help promote “Win-Win” relations among Japanese and Cambodian young entrepreneurs,” said H.E. Ambassador.

According to data provided by the International Trade Center (ITC), the two-way trade between Cambodia and Japan amounted to 173 million (2013), 516 million (2014), and 666 million (2015). Similarly, amongst $7.2 billion shared on Foreign Direct Investment (FDI) in the Cambodian property sector, between January and August 2016, Japan was ranked in the third headed by South Korea second and China first. 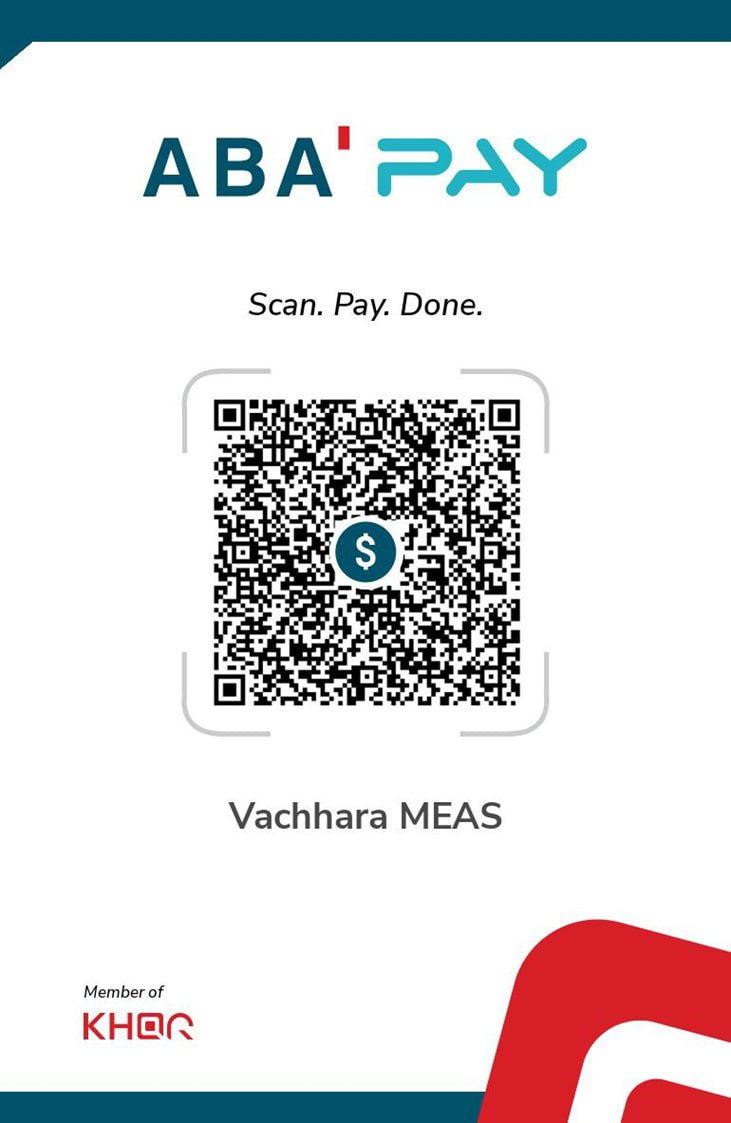