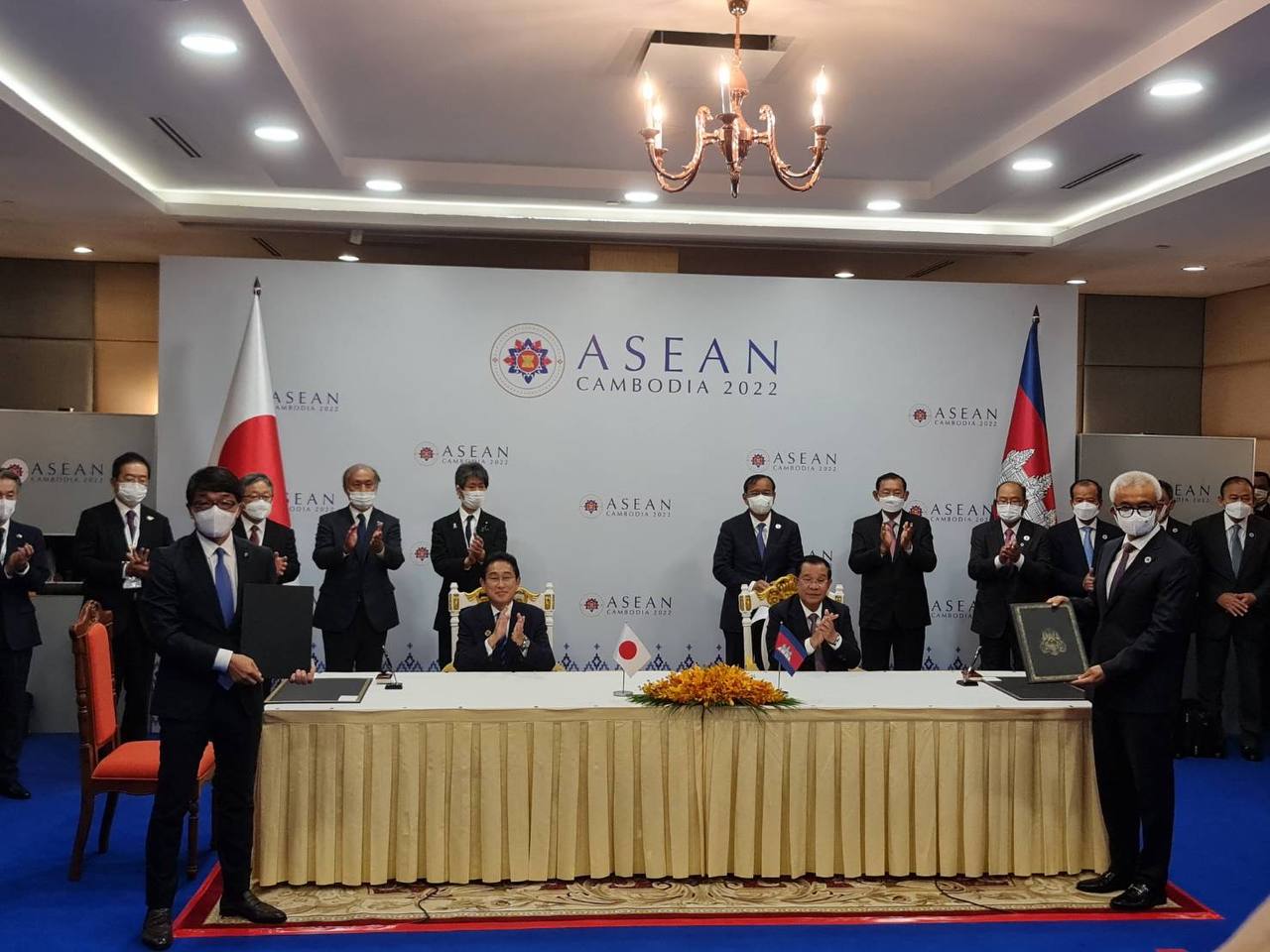 Toyota Tsusho Corporation (“Toyota Tsusho”) announced today that it has established the vehicle assembly company Toyota Tsusho Manufacturing (Cambodia) Co., Ltd., (“TTMC”) in the Kingdom of Cambodia. The investment amount for this project is approximately $36.8 million.

This project is an initiative based on the “MOU on Cooperation for the Development of the Automobile Industry” signed between the Government of Cambodia and Toyota Tsusho as part of the ASEAN-related Summit held from November 8 to 13, 2022. The MOU was signed by H.E. Mr. Aun Pornmoniroth, Deputy Prime Minister and Minister of Economy and Finance of the Kingdom of Cambodia, and Mr. Toshimitsu Imai, Vice President of Toyota Tsusho at the MOU signing ceremony held on November 12 (local time). It was signed in the presence of Cambodian Prime Minister Hun Sen and Japanese Prime Minister Fumio Kishida.

Through this project, Toyota Tsusho will contribute to the development of Cambodia’s automobile industry, economy, and society. 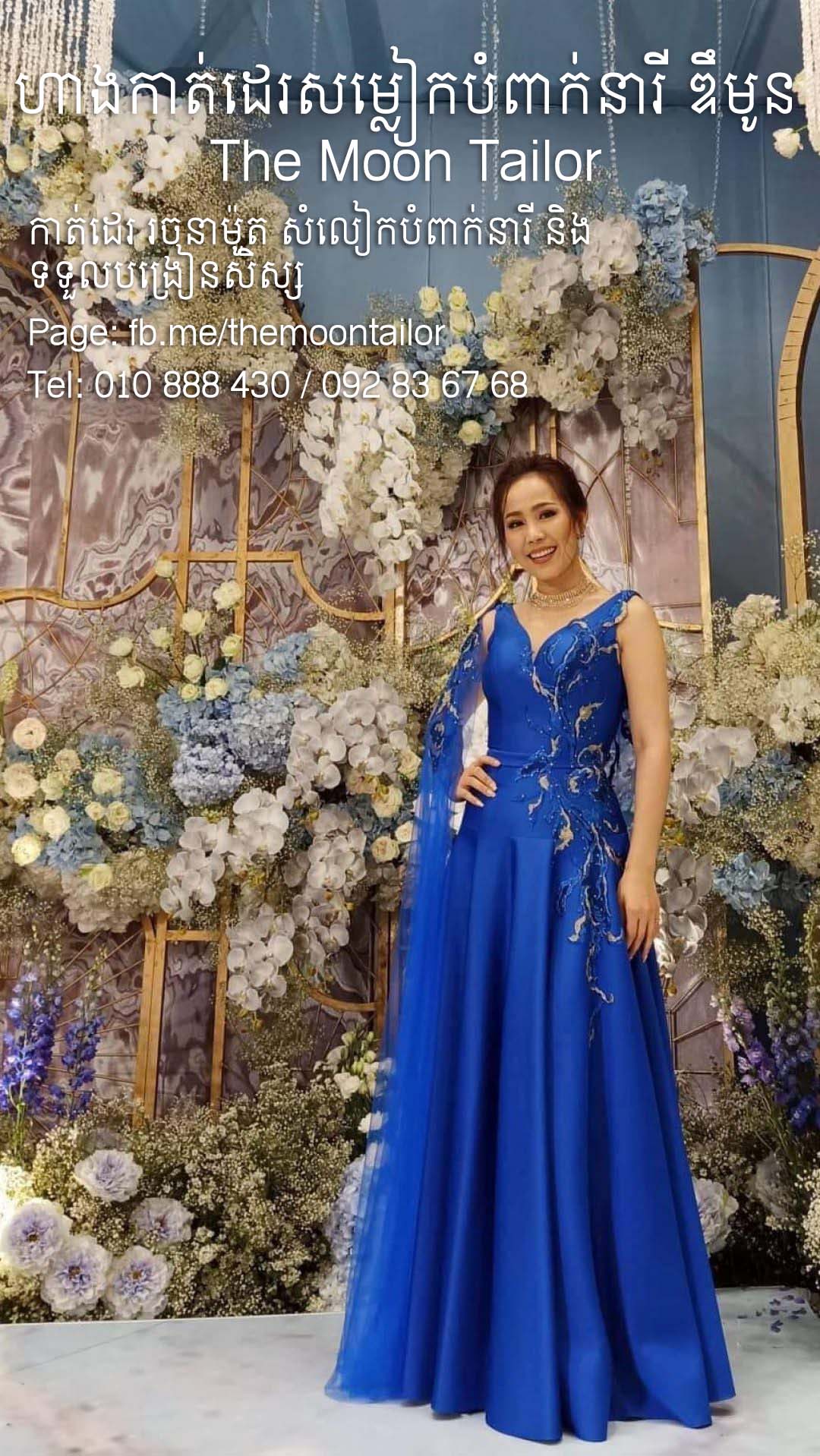